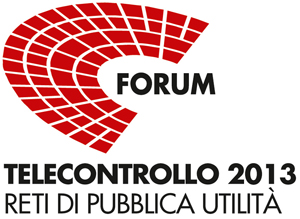 October 29 to 30, 2013: Our Partner RCC Italy has participated to next SAVE in Verona, Show Conference of Vertical Solutions & Applications in Automation, Instrumentation, Sensors.

SAVE is an innovating date for professional, uniting an area dedicated to professional updating with hundreds of meetings, trainings, round tables and workshops by Associated Partner and Exhibitors, with an exhibition area where to meet at their stands main market leaders.

Conti Zamora family lives since more than 300 years in this manor, so rich of private and historical.
Here Gabriele D’Annunzio left and came back from his "foolish" Flight on Vienna in 1918.
In poet’s rooms, all remains as then for you could live again these moments and history of human flight, in a Museum unique in Europe.

mcTER are vertical events about cogeneration and biomasses organised by Eiom - Ente Italiano Organizzazione Mostre, with promotional support of La Termotecnica magazine (Leader in this domain at national level) and of ATI and CTI, overviewing its scientific and cultural aspects.

From June 3 to 7, 2013: As usual, our Company, known as PICC and PITC, participated to the annual PI Meeting, this year in Malmö (Sweden), where all Managers of various worldwide PICC (50 PI Competence Centers), PITC (27 PI Trainining Centers) and PITL (11 PI Test Laboratories) meet.

In such a meeting, they put the basis for future developements on Profibus and Profinet technologies, and it has been the chance to exchange technical informations and experiences, allowing to costantly ameliorate services offered by PICCs, PITCs and PITLs present in more than 30 countries worldwide. 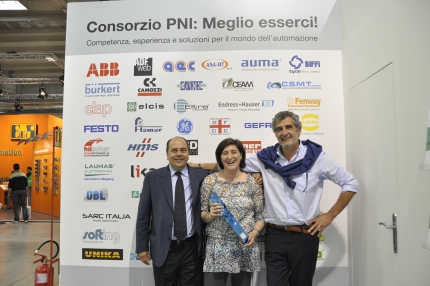 Consorzio PNI (Profibus Network Italia), in the last edition of SPS IPC Drives Italia, has decided to point on training, introducing a serie of pointed and qualified meetings dedicated to PROFIBUS and PROFINET technlogies.

The memory, entitled “Profinet verso la Cloud Automation”, after a brief introduction about Cloud Computing technology applied to the automation world and its required needs, has evideced how PROFINET is one out of enabling technologies to support and exploit these new ICT technologies, also for existing installations.

We have been present also at the booth of Consorzio PNI (Hall 2, Booth H025). 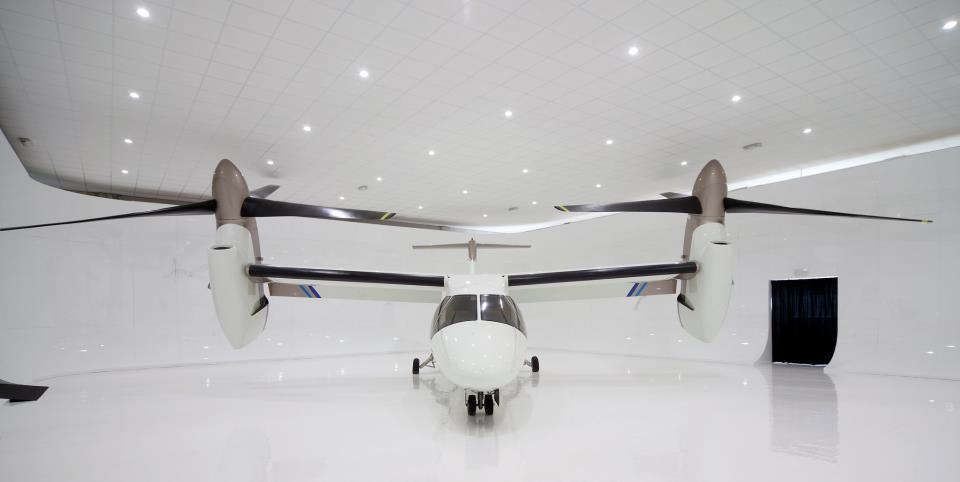 From April 8 to 12, 2013: we were present to 2013 edition of HANNOVER MESSE, together with our Technological Partners Deutschmann Automation (Hall 9, Booth D18), Fieldbus International (Hall 9, Booth D76) and MB Connect Line (Hall 8, Booth F21).

From March 20 to 22, 2013: we were present with Consorzio PNI at the Offshore Mediterranean Conference & Exhibition.

March 5, 2013: we have been present at Consorzio PNI stand at MC4 - Motion Control for, the Conference & Exhibition entirely dedicated to technologies and products for motion control.

This event was dedicated to technicians and designers working in industrial domain and using motors and motoreducers, inverters and speed regulators, axes control, positioning systems, commands and actuators, sensors and communication.

Embedded World Exhibition & Conference is the greatest fair in the world in this domain and the meeting point for the Embedded international community.